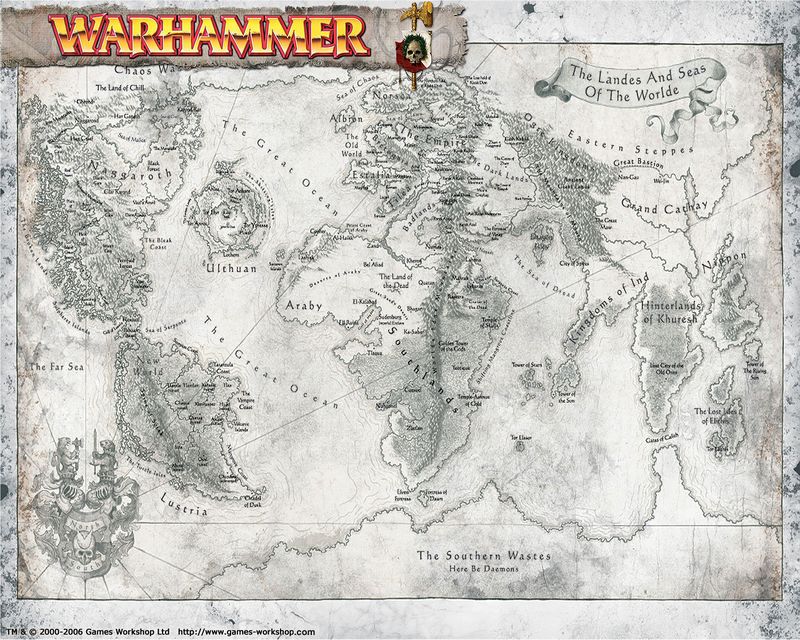 Eventually, Chaos managed to bring an end to the Warhammer World in the End Times, hurling the world's metallic core through the cosmos. The Sigmar clinged to it until it was caught by the Dracothion and set in the Firmament, naming it Mallus. The God-King befriended this creature and was taught of the ways of Mortal Realms.[1][2]