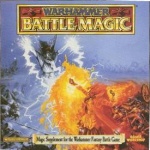 Warhammer Battle Magic was the name of the first Magic supplement for the 4th Edition of Warhammer Fantasy Battles.

It was first published in 1992 by Games Workshop Ltd. and was sold in a Box, which was named Warhammer Battle Magic. 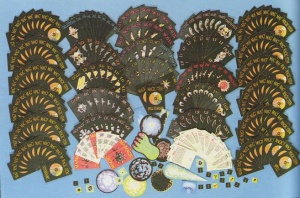 The pages of the book contained full rules for using wizards and magic, a history of magic in the Warhammer World, 'Eavy Metal pages with images of painted miniatures of magic users, a detailed spell commentary, playsheet, and much more.