Whisprensk Giant Gymnastic Team and their Pyramid of Death 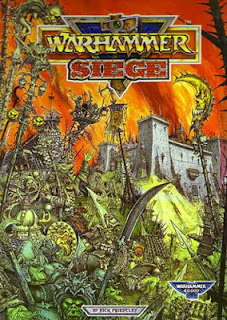 The Whisprensk Giant Gymnastic Team and their Pyramid of Death were a siege unit of Giants, that formed a living pyramid like artists in a carnival to scale fortress walls.

A renown example of their work was the sacking and destruction of the city and Castle of Omensk with the Firey Brand Ork Tribe, allthough Grand Count Vassily of Omensk had built the walls that were as tall above a giant as a normal wall was above a man.