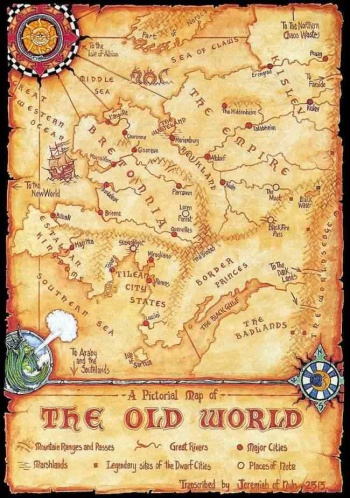 The Vaults are located just above the entry The Princes. 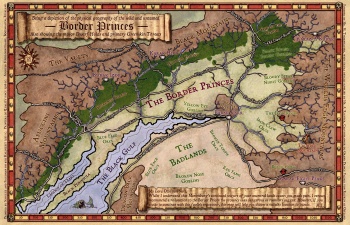 This map provides some details about the Vaults (upper-left corner). 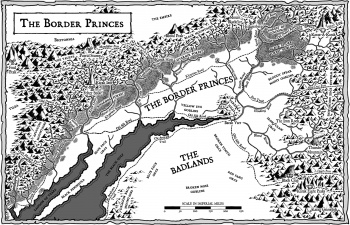 The Vaults are a very high mountain highland, where the Grey Mountains meet the Black Mountains, the Apuccini Mountains and the Irrana Mountains. Belonging de facto to no realm, the Vaults are located between Bretonnia, The Empire, Tilea and the Border Princes.

A few passes cross the Vaults; they are used by mercenaries and merchants, who pay a suitable toll to the fierce mountain clans.[1], who ambush, raid and harry those who refuse to pay. Adventurous tribesmen sometimes sell their services as mercenaries to The Empire.[1][2]