From Warhammer - The Old World - Lexicanum
(Redirected from Flamer)
Jump to: navigation, search 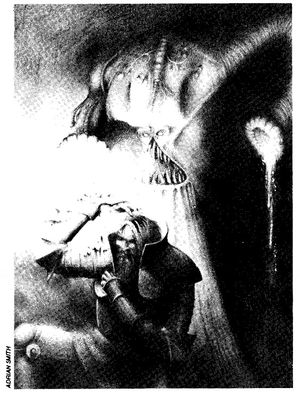 Flamers travel using air drawn into and then expelled from the flesh fungoid skirt. [2a]