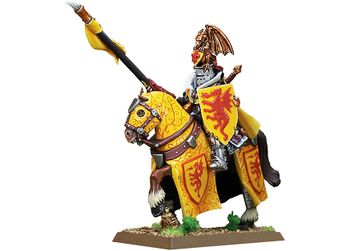 Bretonnian Lords are the elite warrior-generals of Bretonnia, made up of the wealthiest and most powerful of nobles.